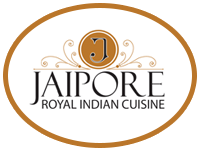 We’re closed on Tuesdays so come check out
our other restaurant Kolam!

A short history is given here under which is a mix of fact and conjecture based on research from local sources. The mansion was originally built in 1856 for a local county judge. In 1887, Mrs. Henry Ward Beecher moved into the house upon the death of her husband the great abolitionist, Henry Ward Beecher (845) brother of Harriet Beecher Stowe of Uncle Tom’s Cabin fame). She lived in this beautiful country mansion for several years. Mrs. Stowe lived at the same time in Litchfield Ct. and it is expected that the two sisters in law met at this house in Brewster.

In the early teens of the 20th century the mansion was occupied by the Charlie Chaplin Studios and movies were made using the building as a back drop. The great director D. W. Griffith is reputed to have used the building in his movies and the cast of his movie “America” was housed here while the movie was being made. In the 1920’s it was used as a speakeasy and in the 1980’s as a topless bar. Fortunately for us, since 1993 this beautiful building has housed the Jaipore Restaurant. Take a Quick Tour of Jaipore to savor the various aspects of our special restaurant. 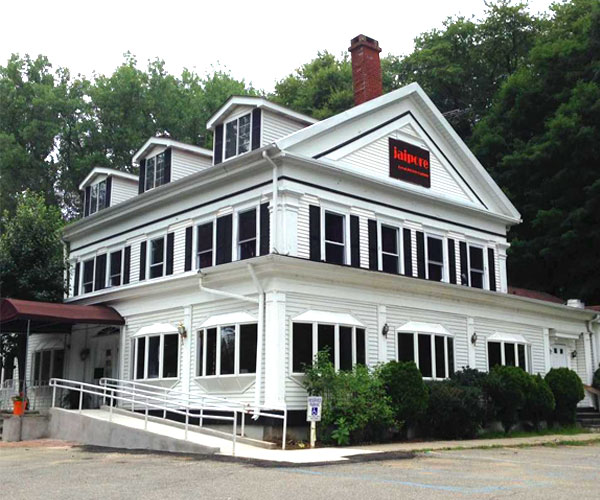 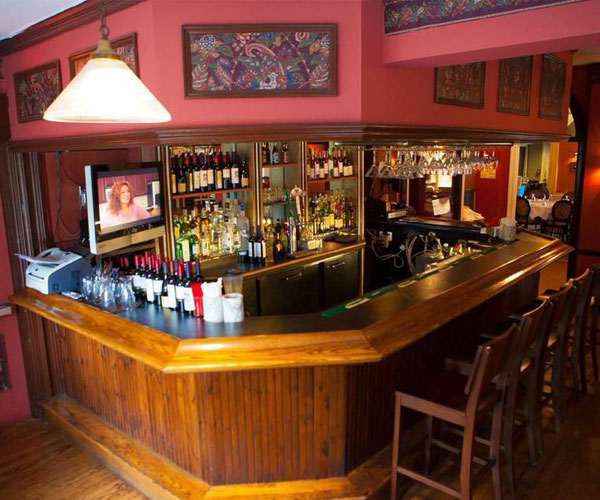 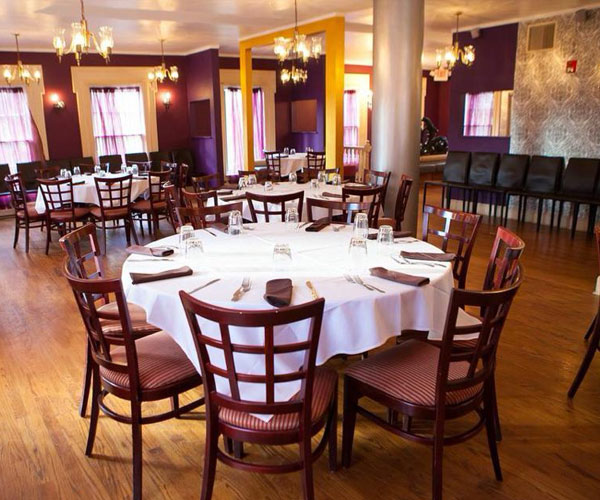 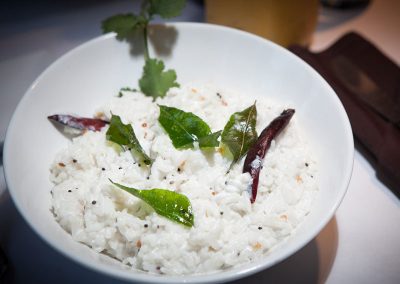 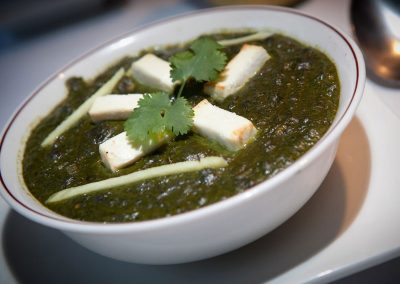 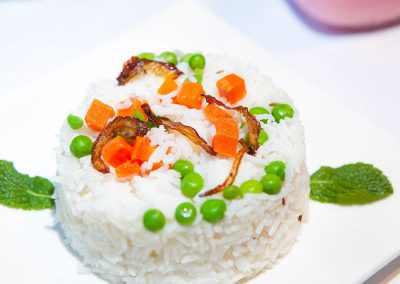 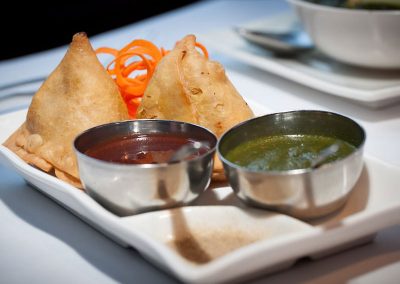 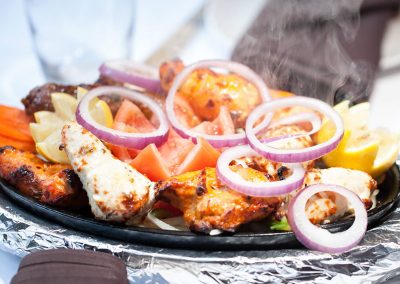 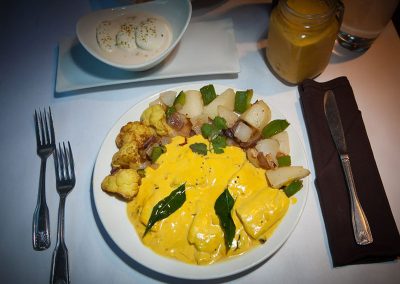 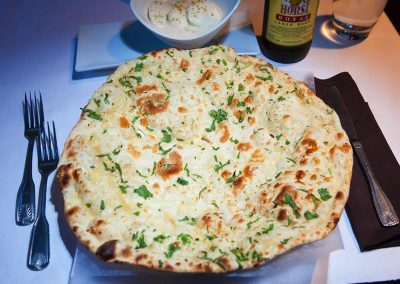 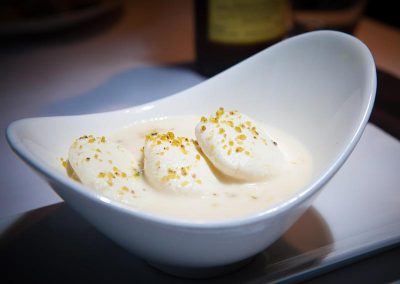 This popup will close in: 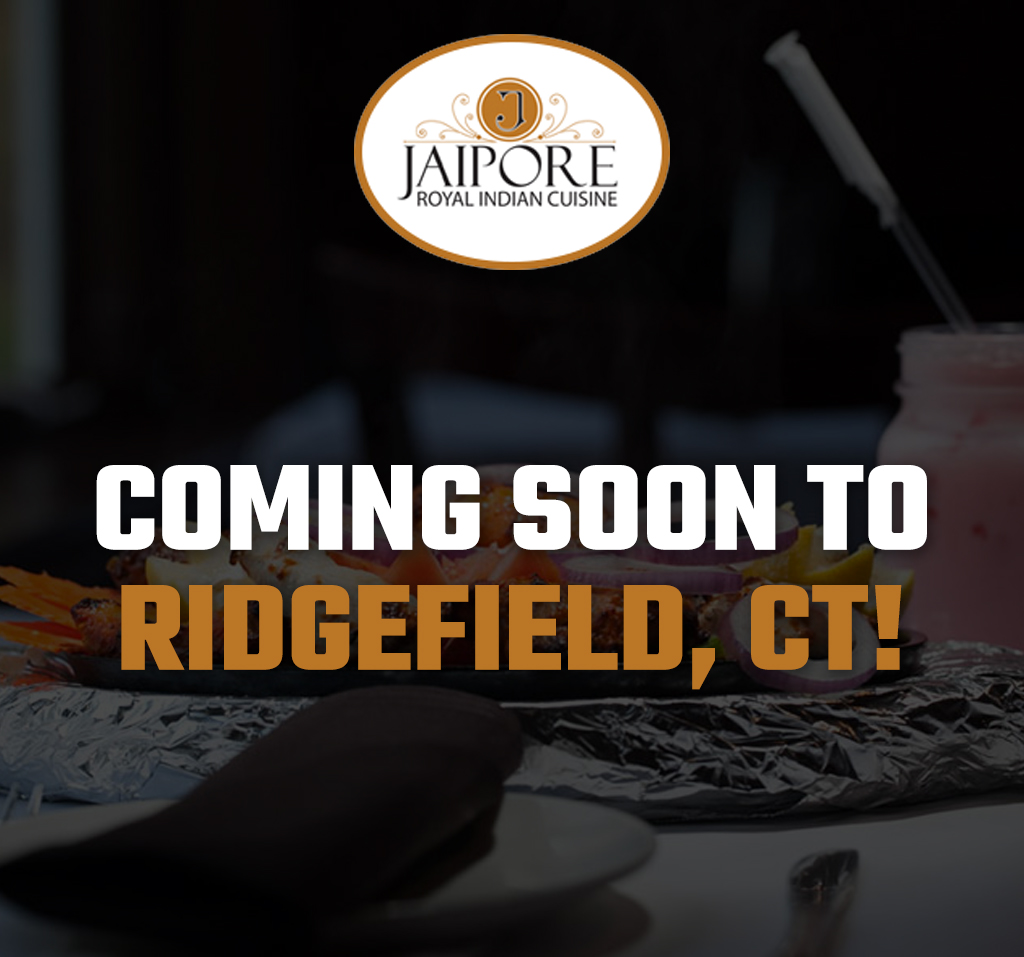